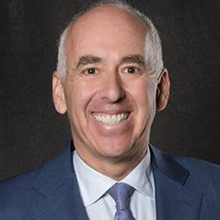 Daniel Markels is the manager of state affairs at APTA.

Before joining the association in 2019, he was the west region state public policy director for the National Federation of Independent Business, where he led a team of state lobbyists and grassroots professionals in 15 western states, addressing their members’ concerns about the cost of health insurance, which is one of the top challenges in operating a small business. He began his government affairs career at Shaklee Corporation, a dietary supplement company, followed by working in state government affairs at AT&T. In addition to his work in the association and corporate sectors, he served in public sector positions, including at the Port of Oakland and the San Diego County Regional Airport Authority.