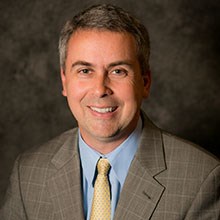 Michael Matlack is director of congressional affairs at APTA.

He advances the association's legislative priorities on Capitol Hill through federal lobbying, grassroots, and political action. Before joining the association in 1999, he was manager of congressional relations for the National Society of Professional Engineers, in charge of its political action committee, grassroots programs, and lobbying on education and research issues. He also worked at Pearson & Pipkin Inc, a small consulting firm; the Republican National Committee; and as an intern for former U.S.  Rep. Richard Pombo.

Perspective Apportionment Surprises From the 2020 Census