If a rule from the US Centers for Medicare and Medicaid Services (CMS) is adopted as proposed, physical therapists (PTs) and physical therapist assistants (PTAs) who work in home health could find themselves in a very different payment environment as early as 2019. That new environment could include a shift from 60- to 30-day episodes of care, and the startup of a new way to make case-mix adjustments that removes physical therapy service-use thresholds from the mix. All told, the changes being proposed could result in a $950 million payment reduction to home health, according to CMS.

But the rule won't be finalized until later this year, and CMS is asking for public comments on its proposal. Ready to fire up your computer?

APTA offers a template letter for PTs and PTAs who want to comment on the proposed 2018 home health prospective payment system (HH PPS) and the plans for changes to the case-mix adjustment methodology being considered for 2019. Among other positions, the letter encourages CMS to approach the new case-mix model, part of what's known as the Home Health Grouping Model (HHGM), in a budget-neutral manner and to audition the program by way of a limited demonstration project before making system-wide changes.

Posted as a Microsoft Word file, the letter was created with the technical formatting that CMS is accustomed to, but it also includes areas that can be personalized with details and examples from the individual PT's or PTA's practice. Those personal touches can help to underscore the messages that the letter's shared elements deliver to CMS with a unified voice—namely, the concern that the HHGM "severely devalues the clinical importance of physical therapy" and negatively affects the most vulnerable patients who have the greatest need for rehabilitation.

APTA just completed a live webinar on the proposed home health changes. PT in Motion News will alert readers when a recording of that session becomes available.

APTA had plenty to say about the underutilization of physical therapy, the squeeze on payment, and the need for an overhaul of the system. 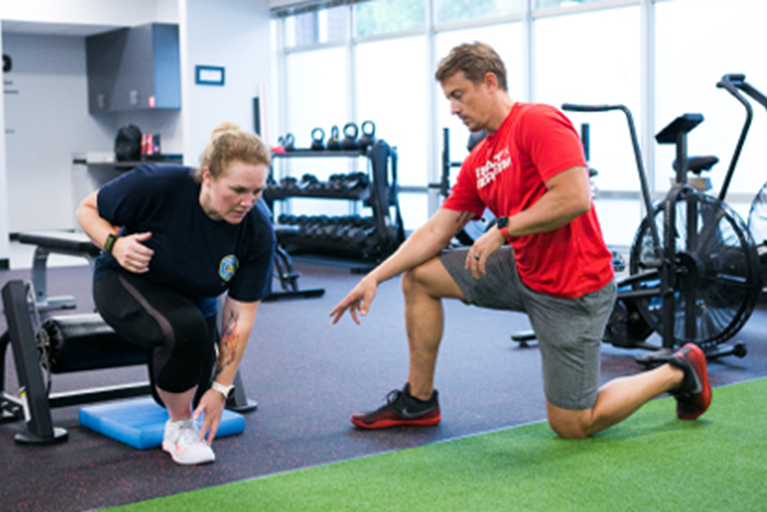 In a midyear survey most owners cited relocation, pay, and work-life balance as the main reasons behind employee loss.