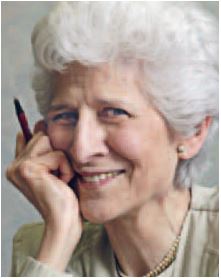 Pascasio was a tireless advocate for physical therapy education, and among an influential group of physical therapists who helped facilitate the move of physical therapy education programs from hospitals and into academic institutions. She served as the first dean of the University of Pittsburgh's School of Health-Related Professions (now the School of Health and Rehabilitation Sciences) from the school's inception in 1967 until 1982. Pascasio was among the nation's first women to serve in that capacity.

The author of multiple journal articles on topics ranging from clinical diagnoses to the role of the PT in community health planning, Pascasio was a highly regarded voice in the profession with a reputation for being a supportive and involved educator. The University of Pittsburgh School of Health and Rehabilitation Sciences established a scholarship in her name, but in 2009, the program was restructured as an endowment after Pascasio assumed responsibility for its funding.

Throughout her career, Pascasio stressed the patient as the center of care, and understood the far-reaching effects of that perspective — a perspective she shared with the APTA Magazine in 2007.

"When we are treating a patient or teaching a student, we should remember that physical therapists are teachers," Pascasio said. "Thus, we begin at the eye level of the learner. That is, we begin where he is and we aim for his goals. We move towards where we (he and I) want him to be." 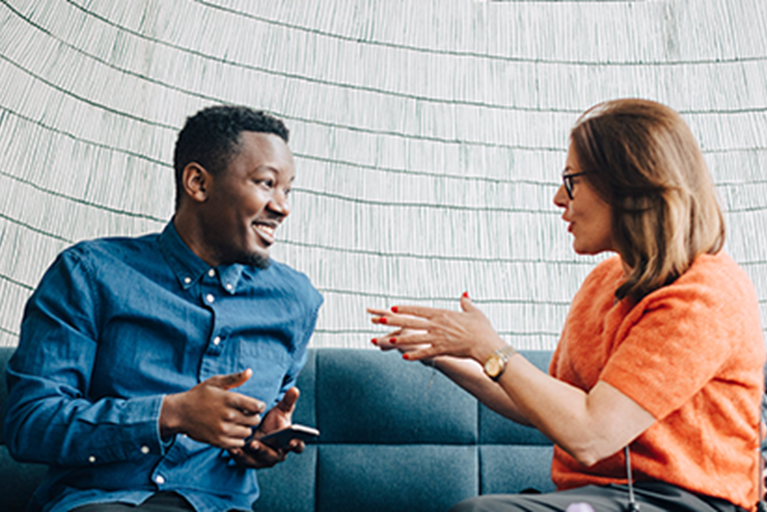 Change Agents for the Profession: Spreading the Word

Advocacy for the physical therapy profession and the patients it serves takes many forms. These individuals represent that diversity. 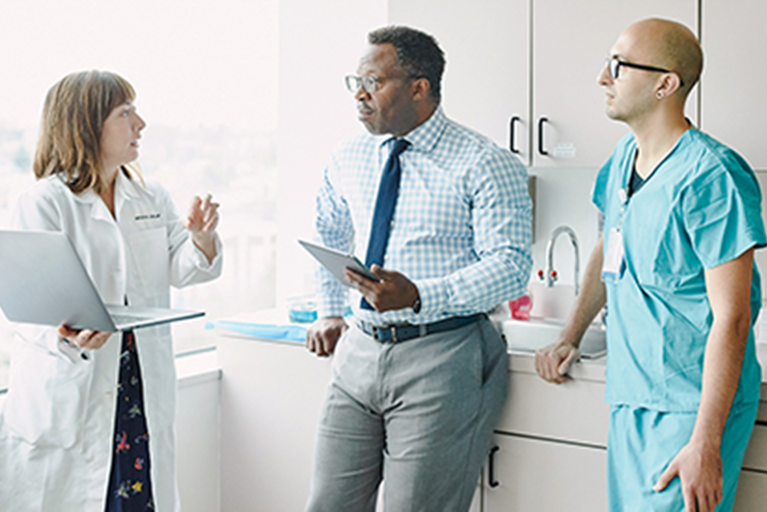 Many therapists believe the most important part of their job involves serving as a catalyst for clinical and professional change. 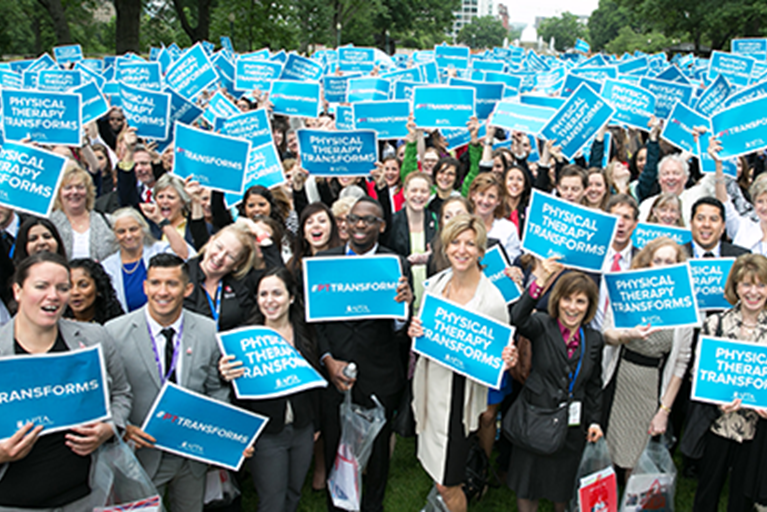 There's a need for PTs to advocate for change both within and outside the United States.