The bipartisan bill now in the Senate would replace the direct supervision requirement for private practice with general supervision.

Thanks to an APTA-supported bipartisan bill just introduced into the U.S. Senate, Congress has the opportunity to score a rare health care trifecta: reduced administrative burden for PTs and PTAs, increased access to needed care in rural and underserved areas, and Medicare cost savings of up to $271 million over 10 years. What's not to like?

The legislation (S. 5) seeks to make supervision requirements under Medicare more uniform by moving PTA supervision (as well as occupational therapy assistant supervision) in private physical therapy practices under Medicare Part B from "direct" to "general" supervision. APTA and other organizations have advocated for the change, which would increase patient access to physical therapy, reduce administrative burden, and bring the private practice supervision of PTAs by PTs and OTAs by OTs in line with all other Medicare settings that provide therapy services. The bill was introduced by Sens. Tom Carper, D-Del., and John Barrasso, R-Wyo.

If enacted, the law could result in an additional benefit: Medicare cost savings of as much as $271 million over 10 years, according to results of an independent non-partisan study commissioned by APTA, APTA Private Practice, and other health care groups. The savings would be achieved through an anticipated increase in the use of PTAs and OTAs, particularly in rural and underserved areas, where beneficiaries are already 50% more likely to receive therapy from a PTA or OTA than patients in more populous or well-served areas.

"By making Medicare’s requirements for skilled physical and occupational therapy assistants consistent with state laws, patients in Delaware will see improved timely access to care," Carper said in a press release on the bill. "Our bipartisan bill will do just that."

Barrasso adds, "As an orthopedic surgeon, I’ve seen firsthand the importance of therapy services for my patients. Our bill makes it easier for patients in Wyoming to access physical and occupational therapy."

In a news release, APTA President Roger Herr, PT, MPA, expressed gratitude to Carper and Barraso "for their leadership on this bipartisan legislation to improve patient access to care, especially in rural and underserved areas. Altering the supervision requirement allows physical therapist assistants to practice at the top of their license, recognizing the valuable role they play in the health care system and providing critical support to therapy clinics." 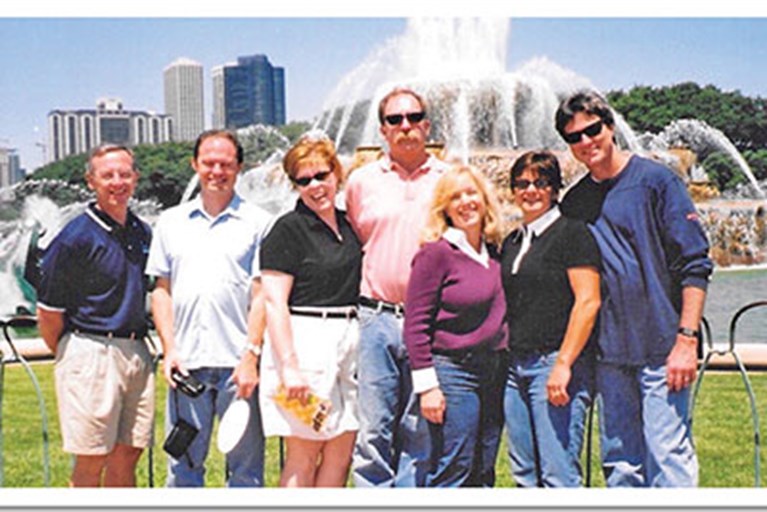 More than two decades ago, a group of physical therapist assistants helped guide a big change at APTA. In the process they did something even more important

Now open for enrollment: a special APTA program that enriches PTA knowledge in a specific area of care — and recognizes achievement.

The PTA Differential: History, What We're Doing, and Your Role in the Fight

What you need to know about the system's origins, the law that created it, and the ways APTA has been advocating for the profession.