Pictured: Drew Contreras, accompanied by his wife Roseann, is promoted by President Barack Obama to the rank of lieutenant colonel.

Retired Lt. Col. Drew Contreras, PT, DPT, says one reason for his successful career is that he does his best to treat every patient the same.

That skill especially helped him not to be starstruck when he served from 2010 to 2017 at the White House as the first embedded PT in its medical unit. In addition to serving as President Barack Obama's PT (a role he still fills for the now ex-president), Contreras treated members of Obama's cabinet, senior White House officials, Secret Service agents, and the entire resident staff — including chefs, groundskeepers, and repair personnel. 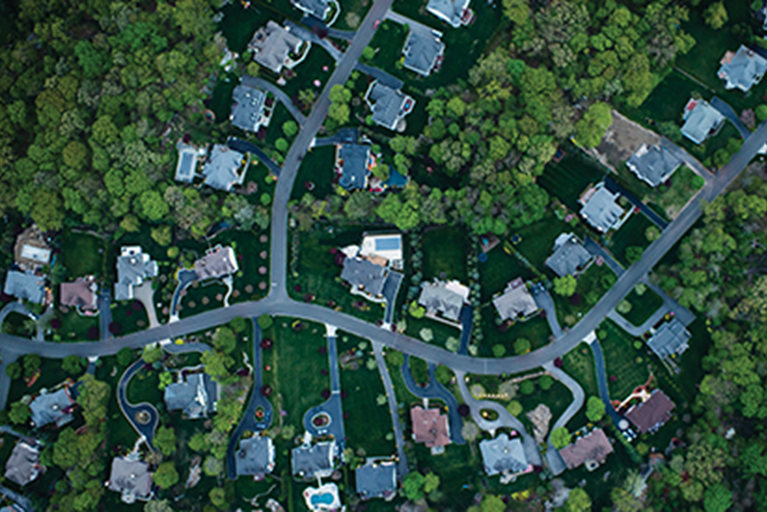 The COVID-19 pandemic forced APTA to cancel the in-person NEXT Conference, but the association still delivered outstanding presentations. 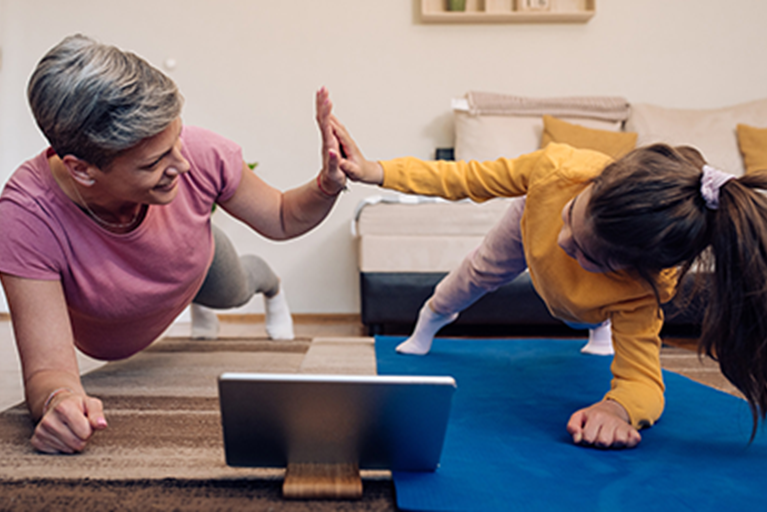 School-Based Physical Therapy in the Age of COVID-19

PTs have learned from their experiences with remote service provision and are prepared for a variety of scenarios in the new school year. 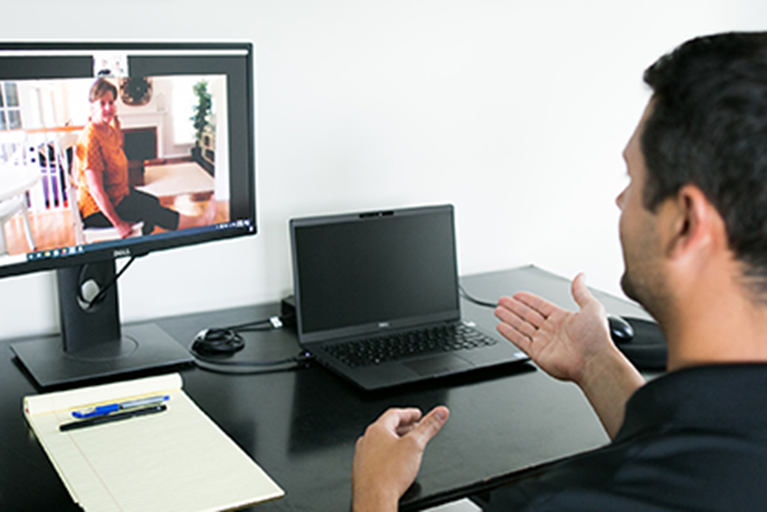 Private Practice Growth Strategies Before and After COVID-19

What business strategies were working before the pandemic? Will they still work afterward?