In Esports, Gaming and Gamers Join the Big Leagues

PTs are making their mark in what has become a billion-dollar industry.

Technology consulting firm Activate estimates that more than 250 million people worldwide watch electronic sports or professional gaming, and most of them also play. Over the last decade, esports has become a billion-dollar industry, and personalities such as Kuro Takhasomi, Damon "Karma" Barlow, and Tyler "Ninja" Blevins have become as popular in their sport as are LeBron James and Tiger Woods in theirs.

As in any sport, players get injured. A study published in 2019, based on anonymous electronic surveys sent to 65 collegiate esports players from nine universities across the United States and Canada, found that players practiced between three and 10 hours per day. The most frequently reported complaint was eye fatigue (56%), followed by neck and back pain (42%), wrist pain (36%), and hand pain (32%). Forty percent of players did not participate in any other form of physical exercise. Among the players surveyed, only 2% had sought medical attention, according to a 2019 study by Donoghue DiFrancisco and colleagues that was published in the British Medical Journal. 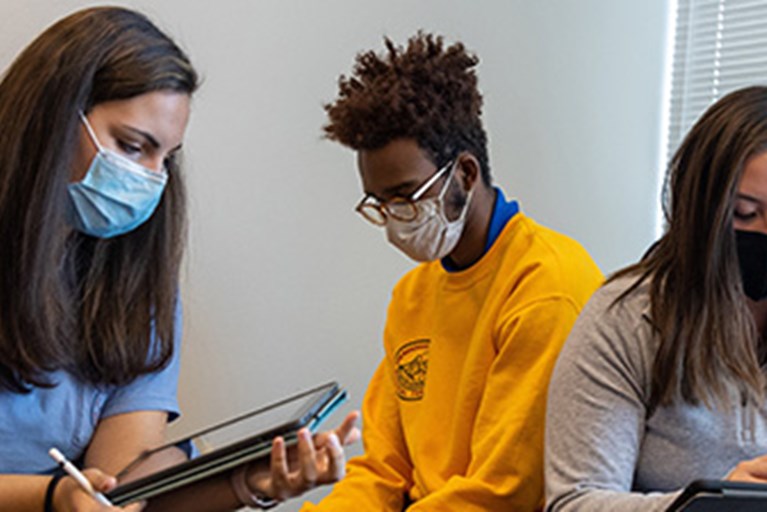 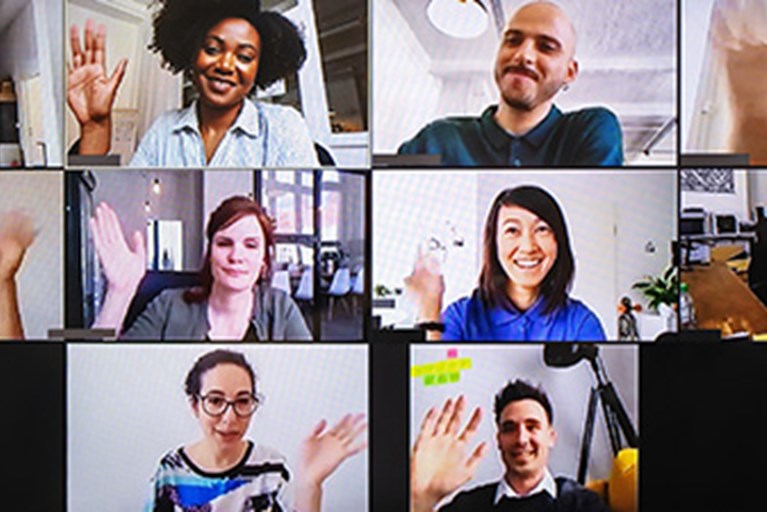 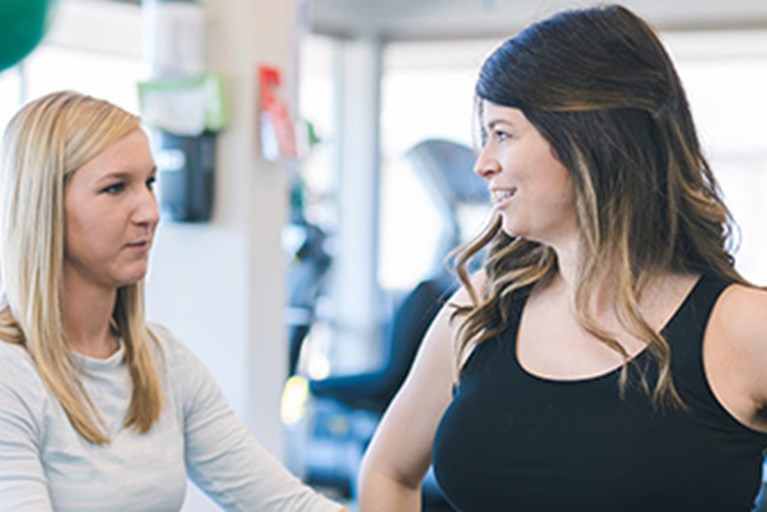