A roundup of recent media coverage with a focus on access and social determinants of health.

April is Minority Health Month, but the themes of the month shouldn't be new to APTA members: Overcoming health disparities is part of our public policy priorities, and it drives our work with the National Black Caucus of State Legislators, the National Rural Health Association, and the Movement Is Life coalition, among other groups.

Here's a brief overview of recent media reports on health disparities and social determinants of health.

CDC Launches a New Initiative to Dismantle Racism in Health Care
From the Hill: "Racism and Health, an agency-wide initiative revealed Thursday, is the CDC’s effort to address a litany of lasting historic issues that have contributed to the devastating effects the pandemic has dealt to communities of color. The intersection of race and health will be displayed with the might of the CDC on the agency’s website, which could serve to inform the public on the agency’s actions to stomp out inequalities in healthcare."

Black Women Outpace White Men in Deaths From COVID-19
From HuffPost: "Harvard researchers looked at data in COVID-19 death rates in the two states through September 2020 and found that Black women died at 3.8 times the rate of white men in Michigan and 1.6 times the rate of white men in Georgia. While other studies had previously found that men overall are dying of COVID-19 at higher rates than women, and Black people are dying at higher rates than whites, this study looked at how both race and gender intersect to create further disparities."

Boston Medical Center to Pilot "Reparations Framework" Health Care Initiative
From Boston Review: "Offering preferential care based on race or ethnicity may elicit legal challenges from our system of colorblind law. But given the ample current evidence that our health, judicial, and other systems already unfairly preference people who are white, we believe … our approach is corrective and therefore mandated."

The Health Effects of Anti-Asian Violence
From WBUR public radio, Boston: "It should come as no surprise that racial violence inflicts a burden far beyond the direct victims of an incident. There are the broken bones and lost lives, and the fact that this kind of violence targets more than one individual. It terrorizes people who share an identity, as activists pointed out in demonstrations against police killings of Black Americans. It also takes a toll on mental and physical health. And for Asian people, it's a burden that often goes unreported and under-studied."

Opinion: "We Must Publish the Word. We Must Say the Word."
From the Washington Post: Ron Wyatt, co-chair of the Institute for Healthcare Improvement's equity advisory group and the first Black chief medical resident at the Saint Louis University School of Medicine, writes that "the days of compromise are over" when it comes to reticence to identify racist elements of health care.

"If health-care providers are to be competent in caring for communities that have been marginalized and oppressed for centuries, then they must understand the role racism plays in poor health," Wyatt writes. "This includes chronic illness, delayed or denied care, barriers to access, condescension, assumptions, inadequate diagnoses and overt disregard."

CDC Finds Racial, Ethnic Disparities in Hospitalization and ED Visits for COVID-19
From CNN: "Racial and ethnic minority groups had higher rates of hospitalization for Covid-19 and sought emergency department care for Covid-19 more when compared to White people, according to two new studies published Monday in the US Centers for Disease Control and Preventions Morbidity and Mortality Weekly Report."

Over the 20-year timeframe, the researchers found:

Researchers: 1 in 3 People Worldwide Had a Condition That Rehab Could've Helped

A global study of disease burden finds a glaring need for rehab in primary care.

Message on Racism and Systemic Inequality in America

There is nothing healthy about racism. It's a disease of the heart and mind that has infected not just people but customs, systems, and laws. 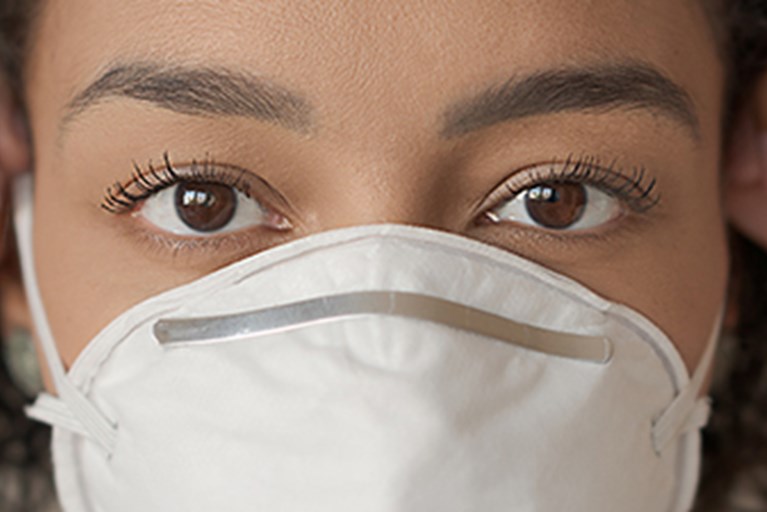 When Your Race Is a Comorbidity

There are things we, as individuals and as health care providers, can do to get off the hamster wheel of health disparities.