Present a poster at APTA CSM 2023 in San Diego!

A US Department of Health and Human Services Officer of the Inspector General (OIG) report makes claims about physical therapy billing under Medicare, and both the US Centers for Medicare and Medicaid Services (CMS) and APTA are pointing out how flawed processes and misinterpretations are coloring the findings.

The OIG report, issued in late March, is based on a random sample of 300 Medicare outpatient claims for physical therapy made in 2013. According to the report, OIG was looking for instances in which claims were made for services that were not medically necessary, properly coded, or properly documented. The review, which identified 184 noncompliant claims totaling $12,741, extrapolated that the pattern indicates that Medicare may have paid out as much as $367 million in physical therapy claims that didn't meet CMS standards.

CMS was quick to disagree with many of the OIG findings, arguing that a more thorough analysis would be required to back up the OIG estimate. Additionally, CMS pointed out that the OIG misinterpreted CMS coverage policies related to the concept of "significant improvement." That interpretation ignored CMS policy, clarified through the settlement in the Jimmo v Sebelius case, that puts an end to the "improvement standard" myth. "Most of the findings identified by OIG are likely attributable to documentation errors as opposed to fraudulent activity," according to statement from CMS.

APTA has also taken issue with the OIG findings. In addition to supporting CMS' position that OIG's analysis included a flawed interpretation of the "improvement standard," the association also points out that the OIG study panel failed to include a single physical therapist on the team that reviewed claims and documentation. "Given the potential for misinterpretation of Medicare policy on outpatient therapy services and the role of physical therapists, APTA supports the inclusion of a physical therapist as part of the team conducting such reviews," APTA wrote in response to requests for comment on the report.

"This report is 1 of hundreds of such documents produced by OIG every year—by no means is physical therapy singled out in the broader context of the OIG's work," said Justin Elliott, APTA vice president of government affairs. “However we agree with CMS that further analysis of the sampled claims is warranted to determine if the OIG findings accurately align with Medicare payment policy.”

"APTA has always been committed to ensuring that outpatient physical therapy services meet Medicare requirements," Elliott said. "We also stand ready to work with CMS on providing additional education and resources for providers on correct coding, billing, and documentation, as well as identifying administratively burdensome requirements, which may be contributing to provider confusion and reporting errors.”

The importance of accurate claims and documentation has been at the forefront of APTA education for years, particularly in 2013, when functional limitation reporting and G-codes were introduced, and later in 2016, when CMS adopted a tiered Current Procedural Terminology (CPT) coding system. This year, APTA launched retooled web resources on defensible documentation.

In an advocacy win, APTA-supported recommendations aimed at increasing veterans' access to PTs and PTAs are now part of a spending bill. 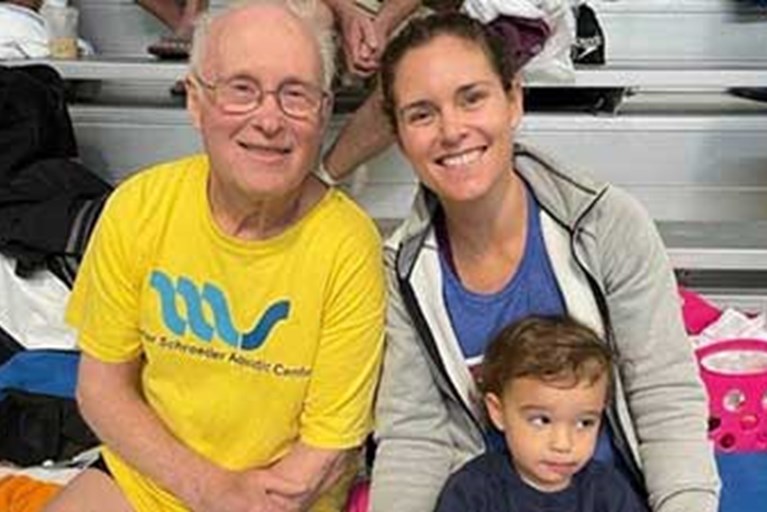 Swimming Against the Current: My Dad’s Fight Against Parkinson Disease

Perhaps being so active delayed his diagnosis or the progression of his disease, and if it did, I’m grateful for the years of health, joy, and mobility 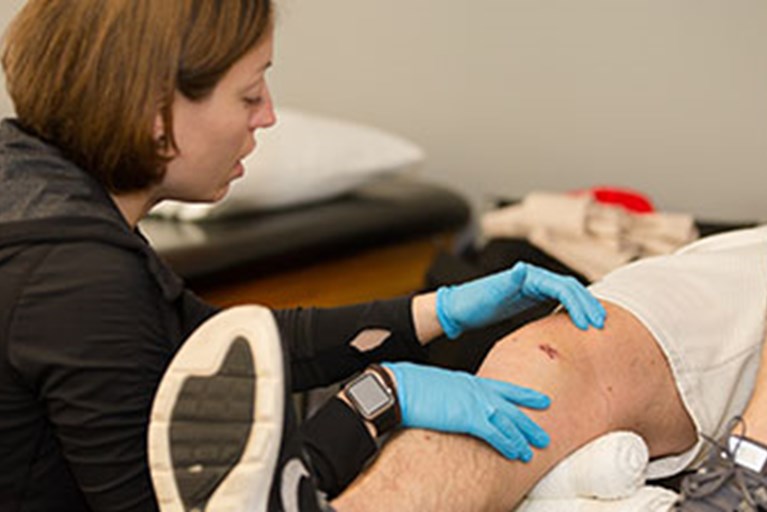 Getting on Board With Specialist Certification

Board certification in physical therapy specialty areas has been evolving since its beginnings. Here are some of the latest developments.