The Senate version of the Expanded Telehealth Access Act is helping to build momentum for change.

Allowing PTs and PTAs to provide services via telehealth in Medicare — a long-time advocacy priority for APTA — is now a step closer to reality: Last week, a group of bipartisan senators introduced a bill that would do that and more, just like companion legislation introduced in the U.S. House of Representatives this summer.

The Senate version, also known as the Expanded Telehealth Access Act (S. 3193), instructs the U.S Centers for Medicare & Medicaid Services to permanently adopt what is a temporary waiver of restrictions on payment for telehealth delivered by PTs and PTAs, occupational therapists, occupational therapy assistants, speech-language pathologists, and audiologists. The Secretary of Health and Human Services also would be allowed to further expand the list of authorized telehealth providers. The legislation was introduced by Sens. Steve Daines, R-Mont., Tina Smith, D-Minn., Jerry Moran, R-Kan., and Jacky Rosen, D-Nev.

The association is urging all PTs, PTAs, students, patients, and other supporters to contact members of Congress to voice their support for the new companion bill, and to restate their support of the House version. APTA makes it easy: PTs, PTAs, students, patients, and others can send messages to lawmakers by way of the APTA Patient Action Center. Just follow the instructions for contacting members of Congress.

In an article about the Senate bill published in The Hill, APTA President Sharon Dunn, PT, PhD, voiced the association's support, saying that "it is crucial that Congress make this option for therapy services permanent for Medicare patients, beyond the public health emergency." 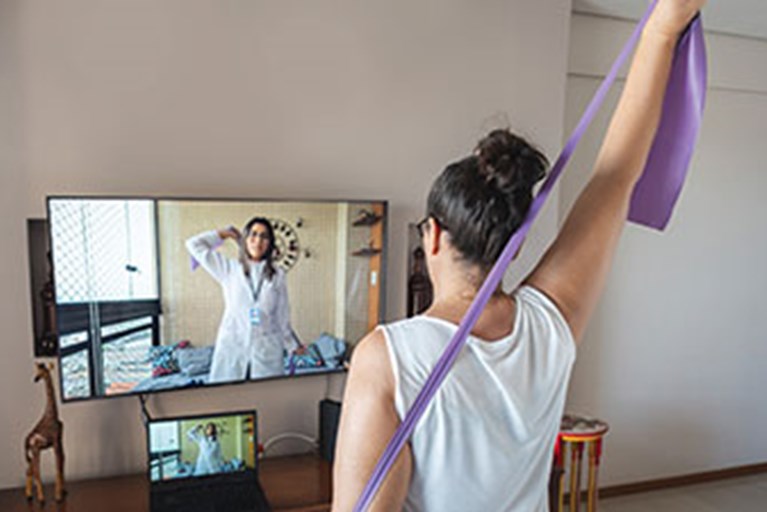 The crossover into a new year could have implications on allowances for virtual supervision of PTAs and telehealth.