Measuring by Value, Not Volume 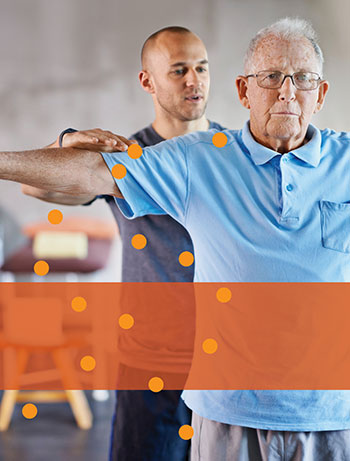 When his employer decided to fire him, Gerald Pica, PT, was hardly surprised. Earlier, he recalls, he'd been "brought into the office" several times and told that, in his capacity as clinical coordinator, it was up to him to ensure that the facility's physical therapists (PTs) "were 87.5% productive." Further, in order to hit that number, "we needed to be seeing all of our patients for 45 to 60 minutes for at least 11 to 12 visits."

Pica had come to this job almost 4 decades into his career. He was hired, he says, after leaving another facility that had its own "productivity standards." If a patient cancelled, the PT was supposed to clock out, even though he was still completing plans of care or catching up on paperwork, so that "unproductive time" would not decrease the overall department's productivity numbers.

Bundled care models for total joint arthroplasty may be popular with payers and policy makers, but do they work for patients? One study says yes.

This is what you need to know now.

Are you ready for what's coming? Take this quick quiz to find out how much you know about MIPS.