Finding inspiration in a former patient. 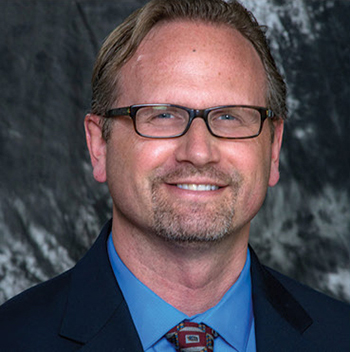 On March 17, 1986, I had 2 grand mal seizures. The first occurred during a basketball game in my high school gym. The other happened while I was on my way home from the hospital with my family.

In time, doctors diagnosed an arteriovenous malformation in the left parietal area of my brain. Two separate embolization procedures killed about 65% of the mass. The decision, then, became what to do about the remaining 35%. The options were to perform brain surgery and remove it, or for me to take medication for the rest of my life and risk a hemorrhage.

With my parents at my side, we decided I would have a craniotomy to excise the remaining malformation tissue. It didn't seem a big deal at the time. In fact, the day I was admitted for the procedure, I raced my parents the 2 miles to the hospital. They took the bus while I jogged. I won easily.

Navigating the Job Market as a New Grad During a Pandemic

Entering the profession as a PT or PTA during a pandemic is something none of us has experienced. 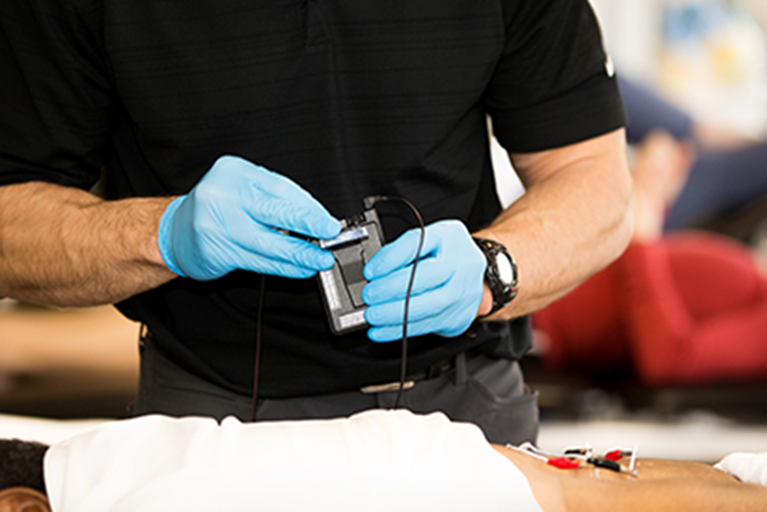 PTs explain what the two disciplines are, how they’re related, and their importance to all PTs and PTAs, and their patients. 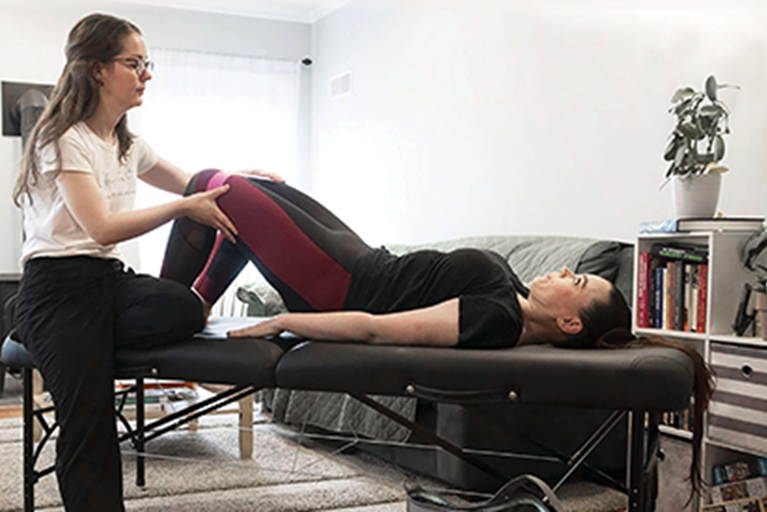 Another Kind of Mobility

Serving patients where they live, through a different practice model.