Forged on the Battlefield: A New Mission 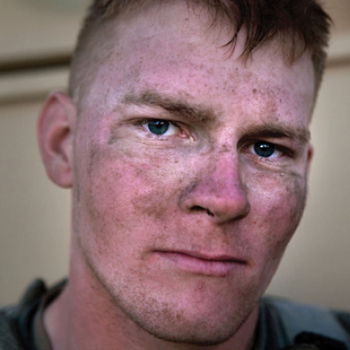 It was the second day of a 3-day air assault in Afghanistan. Our platoon was busy searching houses in 120° weather. The sun was beating intensely and we were running deadly low on water. We decided to set up a defensive position in a house while waiting for an airdrop of water and ammunition.

During this lull, a command came to search the village across from our stronghold. My squad was slated to complete the next clearing mission, but everyone had their gear off and we were not prepared. Another squad, led by my best friend, decided to take this mission. My friend stepped on an IED—an improvised explosive device—and lost his life. Two other men from my company were killed on the mission, as well.

That day caused a fundamental change in my thinking about my purpose on this earth. I felt that I needed to do something greater with my life—that, otherwise, the deaths of my brothers in arms would be in vain. It wasn't until we returned from Afghanistan, however, that I figured out what that higher purpose should be. 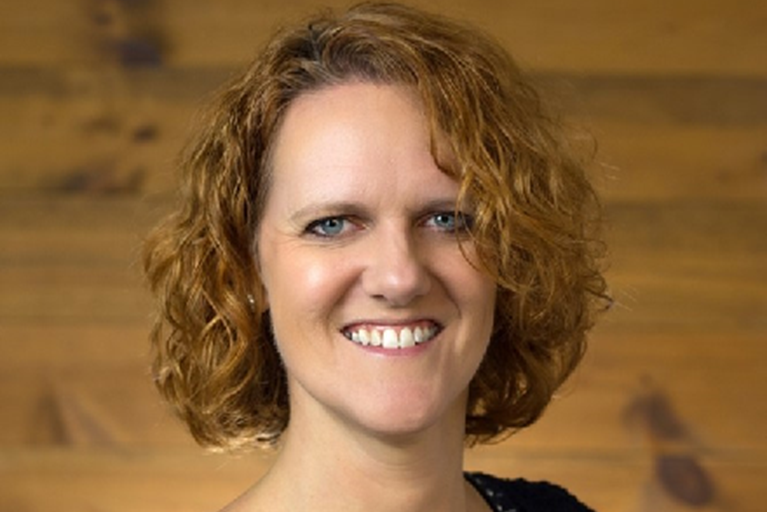