Apply the code THANKS for a 25% discount in APTA's store thru Dec. 1.

Pressure: A Commentary on the Black Physical Therapy Student Experience 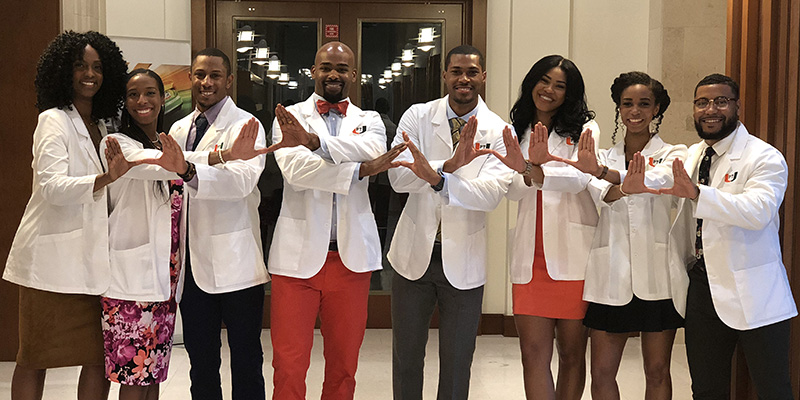 It’s not just a feeling, or sense of being uncomfortable or rushed. It’s also the word I’d use to describe the student experience for the minority in physical therapy school.

It's a kind of pressure born from a psychological phenomenon that causes, for example, a single black individual to feel as if they represent the entire black population. And that’s my experience.

When interacting with classmates, professors, and fellow physical therapists, you do everything you can to be the opposite of how black people are stereotypically portrayed on television, social media, and in the news. It’s code-switching, which Michael Cromartie previously wrote about on this blog.

What is a stereotypical black person, you ask?

Laura Green from Virginia Commonwealth University describes in her article titled, Negative Racial Stereotypes and Their Effects on Attitudes Towards African Americans,1 the origins of the stereotypes that plague black people today.

In this article you will be able to find the historical context behind why black people are stereotyped as lazy, savage, mentally incompetent, genetically inferior, culturally unevolved, thick-skinned (literally a thicker epidermis than everyone else), angry or high-tempered (specifically black women), lacking physically attractive qualities, and hypersexual.(1) The challenge for decades has not only been to debunk the stereotypes that exist in the minds of non-black individuals, but also in our own minds.

Want to Treat the Whole Person in Your Future Career? Address Burnout Now

People constantly asked me why I studied psychology if I wanted to be a PT. The assumption seemed to be that there was no connection between the two.

The transition to an online format amplified support for the Minority Scholarship Fund — and there's still time to donate.

For all the discussion around diversity, equity, and inclusion, a common question emerges: “What can we do?”