Watch the House of Delegates livestream.

Never underestimate the power of a bouillon cube.

Having lived in Boston for the past five years, I can say with certainty that Patriot's Day, also known as Marathon Monday, is one of best days of the year. It is truly one of those events that brings the entire city together.

The weekend before Marathon Monday runners from across the world are buzzing around town attending expos and preparing to take on the 26.2 mile race. From the weekend warrior running to support a charity to the elite athlete gaining experience on a notoriously challenging course, all runners share a common goal of finishing the marathon.

Thousands of supporters, including the general public, family, and friends, line the entire route from the beginning of the race in Hopkinton to the finish line at Copley Square to cheer on the athletes every step of the way.

One of my professors, David Nolan, has been a part of the Boston Marathon medical team for the past 17 years. He is responsible for organizing the team of physical therapists (PTs) and student PTs in the medical tents. This year I was lucky enough to get the opportunity to volunteer in the medical tent, working alongside a team of athletic trainers, PTs, nurses, and physicians.

5 Things I Learned From My First Year of PT School

In addition to learning the fundamentals of my chosen profession, I learned a lot about myself during my first year of PT school. 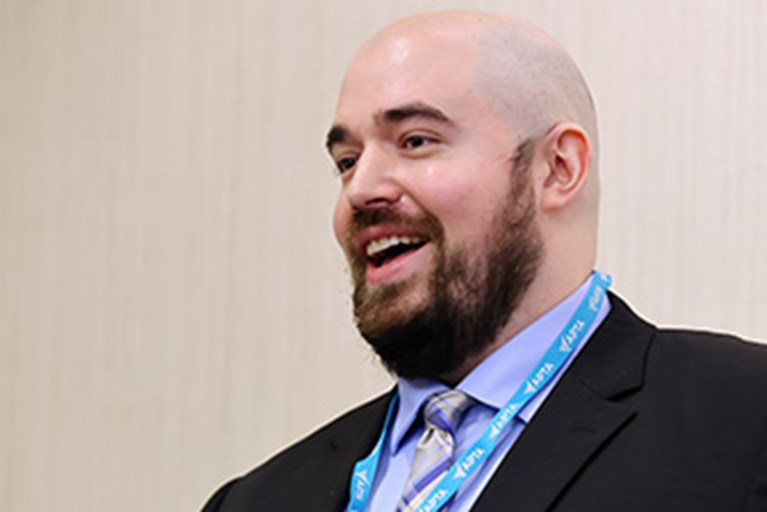 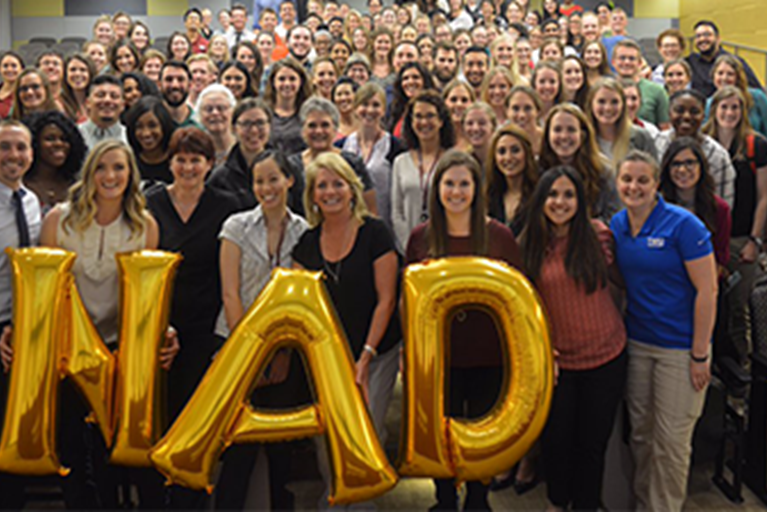 Connect with other students and leaders in the profession and learn about advocacy issues impacting your profession.