Apportionment Surprises From the 2020 Census: There was some seat-switching among the states, but not all projections came about.

Virtually every 10-year recalculation of the apportionment of seats in the U.S. House of Representatives has come with a surprise, but the April 26 unveiling of the results, based on the 2020 census, contained multiple blockbusters.

Two states had their final number of congressional districts determined by fewer than 90 people. Reportedly, had New York had just 89 more people, it would have saved an Empire State congressional seat. Minnesota was the beneficiary, barely holding on to its eighth district.

Instead of 10 seats changing from one state to another, as had been forecast, only seven switched. Perhaps the main reason for the lower number is the population growth rate over the past decade: According to the final census report, the nation grew at only a 7.4% rate, the lowest since the 1930 census reported a rate of 7.3%. By contrast, the population increase reported by the 2010 census was 9.7%. 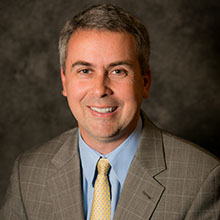 What Is PTPAC? Five Things You Need to Know

Our political action committee is working on issues that matter now and into the profession's future. 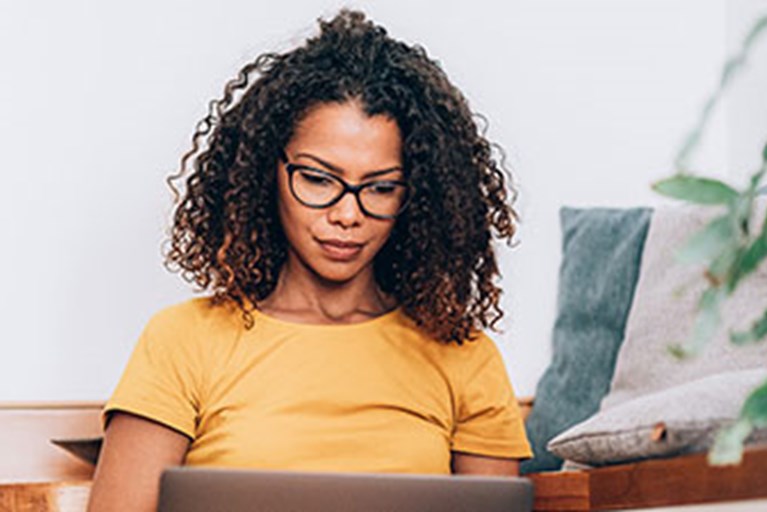 How to Draft Effective Regulatory Comments to Support Physical Therapy

Telehealth Isn't a Given for Physical Therapy After the Pandemic

Telehealth in physical therapy shouldn't be an emergency-only option.