The spot, to be distributed nationwide, is a call to increase physical activity—and seek PTs and PTAs to help improve and restore movement.

"It's time to move, and keep moving, America — wherever you are, however you can."

That's one of the key messages in APTA's new ChoosePT public service announcement, which was unveiled online today and will be released to TV and radio stations nationwide.

Watch it now at ChoosePT.com.

The video is built on a montage of a diverse range of people to convey the message that most Americans aren't getting the recommended amount of physical activity — a health crisis that was present before COVID-19 and shouldn't wait for the pandemic to end before being addressed.

But in addition to identifying the problem, the public service announcement also offers hope as it builds toward scenes of people engaging in physical activity. Viewers are told that regular physical activity is one of the best things you can do for your health, and physical therapists and physical therapist assistants can help you improve or restore movement. A call to action directs the public to visit ChoosePT.com, APTA’s consumer website, and promotes the association's "Find a PT " directory.

The public service announcement was produced in 60-second, 30-second, and 15-second versions, and is part of APTA's campaign focusing on physical activity, which launched in July 2020. Campaign-related resources are available for members at ChoosePT.com, which is the host of the campaign.

This is the third national public service announcement that APTA has produced in five years. The previous two focused on the opioid epidemic to promote physical therapy as a safe alternative to pain management.

Tip for PT members: The PSA references APTA's "Find a PT" online directory. If you're a PT member of APTA, be sure to create or update your online profile.

A new report from CDC highlights the need for more emphasis on falls prevention — including referrals for physical therapy.

Researchers from Brazil focused on leisure-time PA and how hours of sedentary behavior affected the PA-LBP relationship. 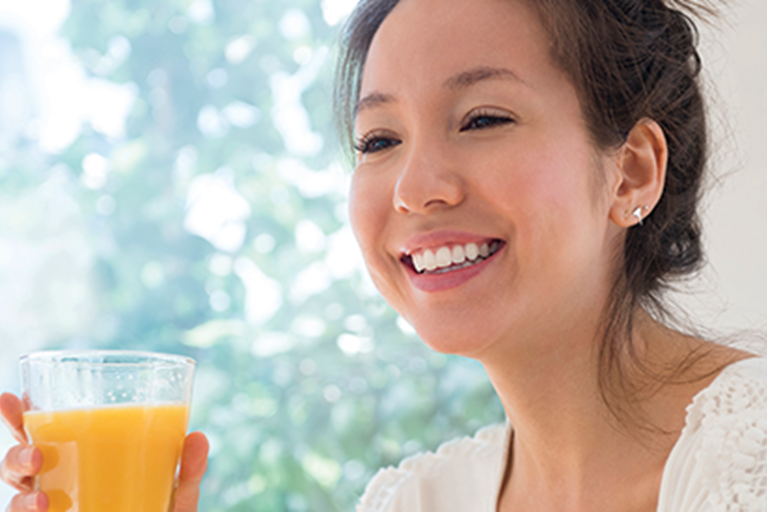