This is Ms. Hurdler’s first athletic injury, she is relatively young, and her recovery is rapid. The PT implements a sport-specific rehabilitation plan, successfully returning her to hurdling.

Ms. Walker meets her functional goal of returning to walking within eight weeks and tells everyone about her brilliant therapist!

Ms. Sprinter is jogging pain-free at eight weeks but is struggling to return to pain-free running. She is declined coverage for further rehabilitation that could return her to her prior level of function, as this is considered sports rehabilitation and deemed not medically necessary. Despite diligently doing home exercises, she never completely meets her goals and begrudgingly retires from competitive track and field. Ms. Sprinter tells everyone her PT failed her.

After eight weeks, Ms. Runner is progressing toward her goal of returning to her sport when her Medicare Advantage administrator declines further coverage, stating that she’s met the criteria of independence in performing activities of daily living. She attempts to return to running but is quickly reinjured, owing to incomplete resolution of her original complaint. Unable to run without pain, she stops and loses contact with her “running family.” Like Ms. Sprinter, she believes her PT has failed her.

The experiences of these four women illustrate the shortcomings of a one-size-fits-all sentiment. Health insurance coverage for outpatient musculoskeletal rehabilitation disregards variability in prior level of function, rehabilitation progress, and personal recovery goals.

Be on the lookout for an email requesting your input on values for new CPT codes on caregiver training without the patient present. 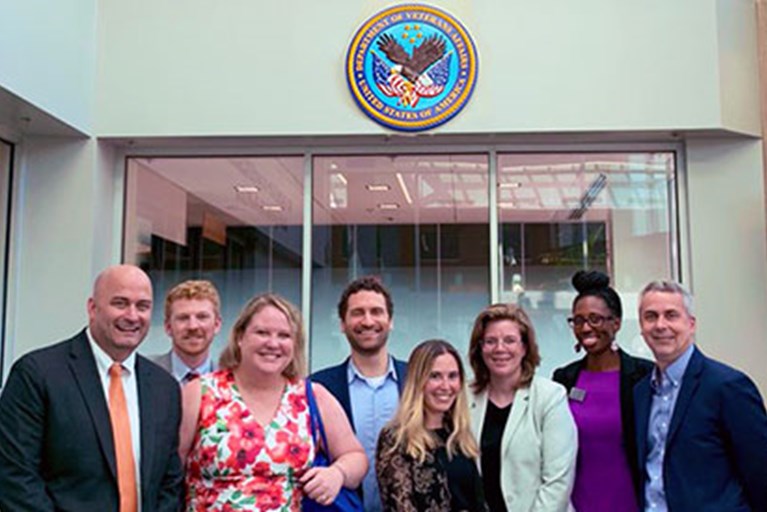 These live webinars give APTA members the opportunity to learn about the latest and most pressing payment and regulatory issues, as well as pose questions